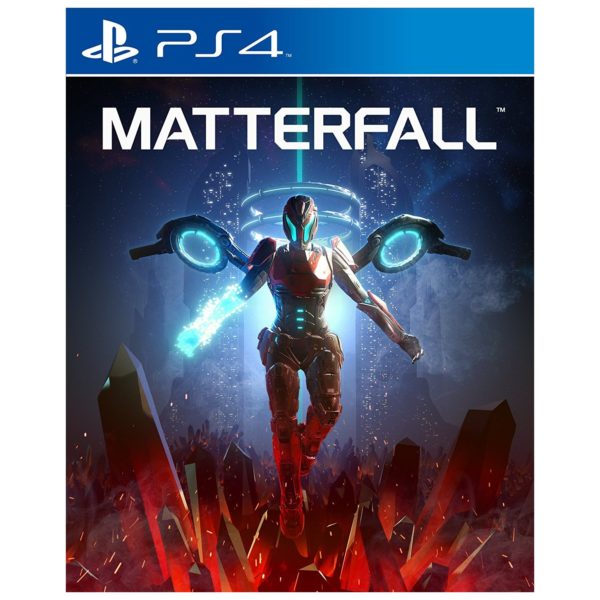 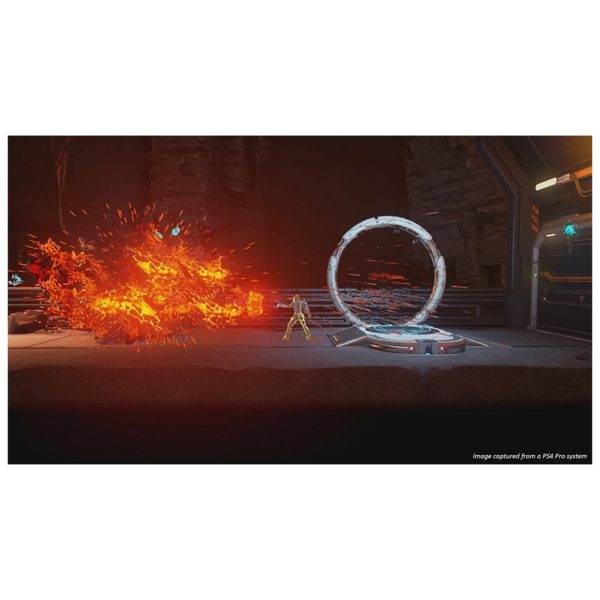 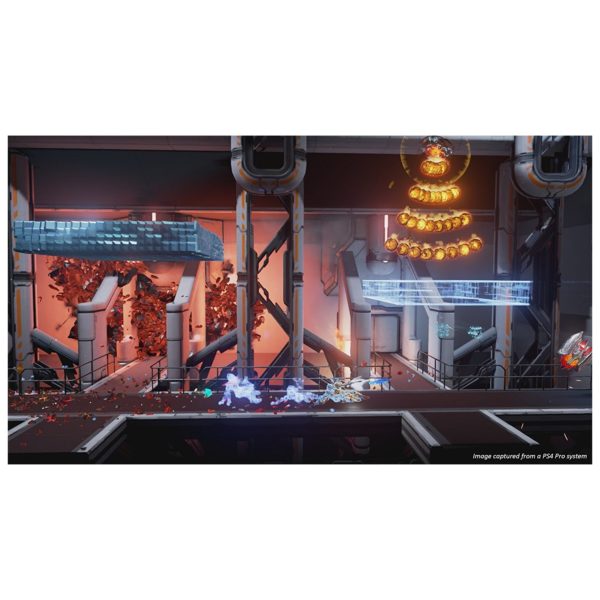 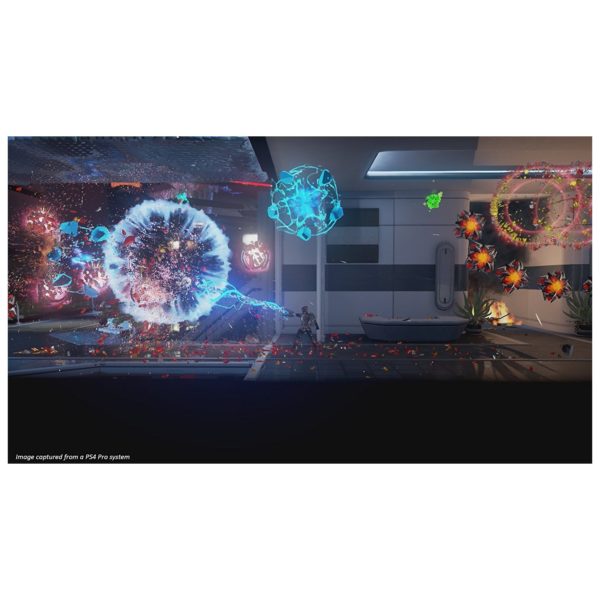 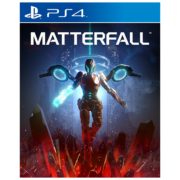 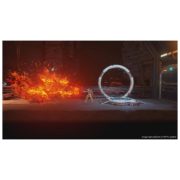 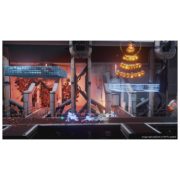 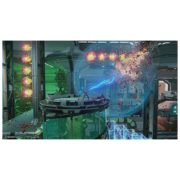 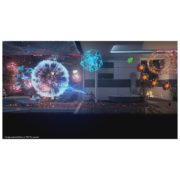 A Matter of Life and Death. Blast through explosive waves of contemporary arcade action in this rapid-fire twin stick shooter. As a hero-for-hire, survive high-intensity side-scrolling war zones in vertical cities overrun by mysterious smart matter.

The Fightback Starts Here
Control the Smart Matter
Transport yourself to the vertical cities of a distant future and fight for control of a mysterious “smart matter” that is overrunning your world – and giving rise to hordes of matter infected enemies.
Harness your aerial agility with extreme leaps and slides as you blast through relentless waves of foes. Use an arsenal of matter infused weapons to take down your enemies and manipulate the smart matter that surrounds you to use every environment to your advantage in epic locations including the Fortuna City, Hydroponics and Matter Mines.
Matterfall comes exclusively to PS4 from Housemarque, creators of Resogun, Super Stardust: Delta and Dead Nation.