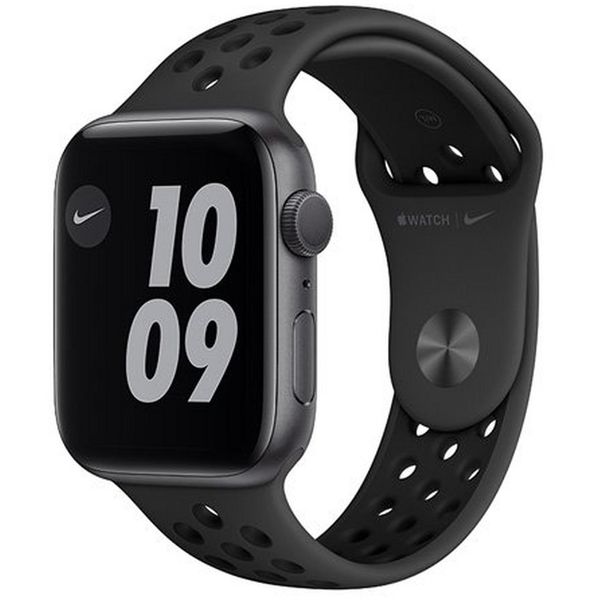 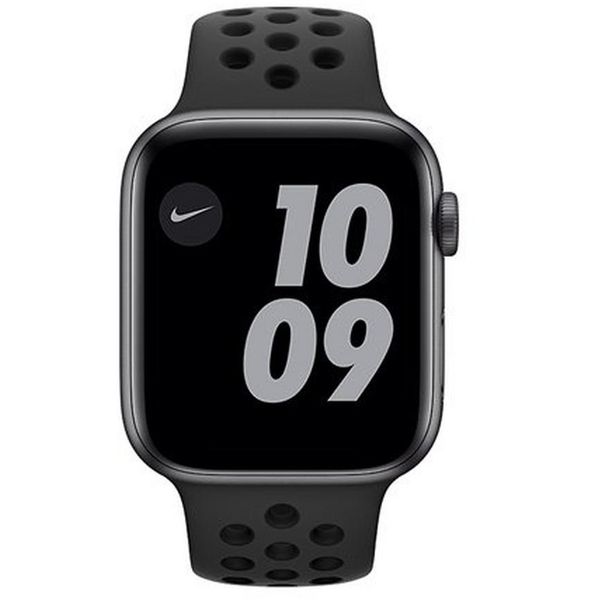 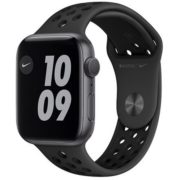 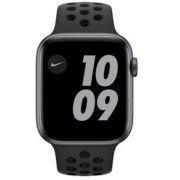 It’s the ultimate device for a healthy life.

Put your personality on display.

The expansive Retina display is the same size as Series 6, and lets you see more information and apps on your watch face at a glance.

2. Irregular rhythm notification requires Apple Watch Series 3 or later (not including Apple Watch SE) with watchOS 6 or later, and iPhone 6s or later with the latest version of iOS. It is not intended for use by people under 22 years old or those who have been previously diagnosed with atrial fibrillation (AFib). See apple.com/sa/watch for compatibility details.

3. To use Emergency SOS, your iPhone needs to be nearby. If your iPhone isn’t nearby, your Apple Watch needs to be connected to a known Wi-Fi network and you must set up Wi-Fi Calling.

4. Blood Oxygen app measurements are not intended for medical use, including self-diagnosis or consultation with a doctor, and are only designed for general fitness and wellness purposes.

5. The ECG app is available on Apple Watch Series 4 and later (not including Apple Watch SE) with the latest version of iOS and watchOS. See apple.com/sa/watch for compatibility details. ECG is not intended for use by people under 22 years old. With the ECG app, Apple Watch is capable of generating an ECG similar to a single-lead electrocardiogram.

Features subject to change. Some features, applications, and services may not be available in all regions or all languages.