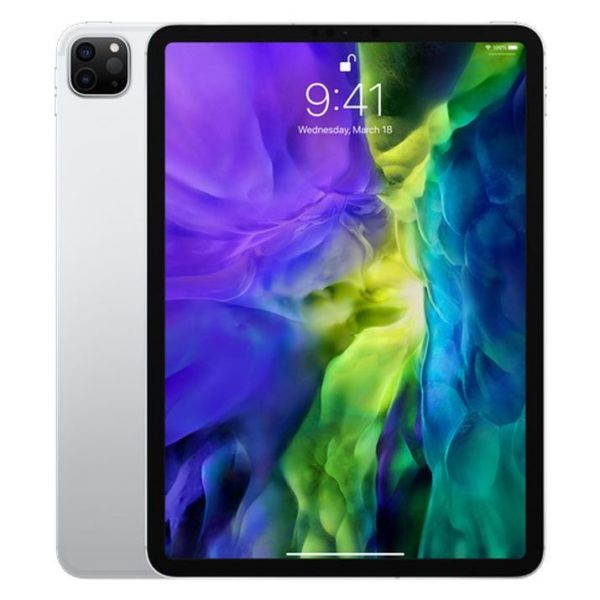 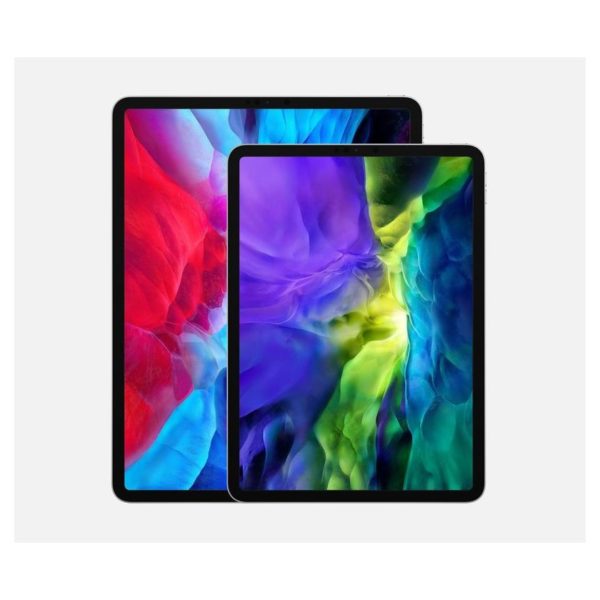 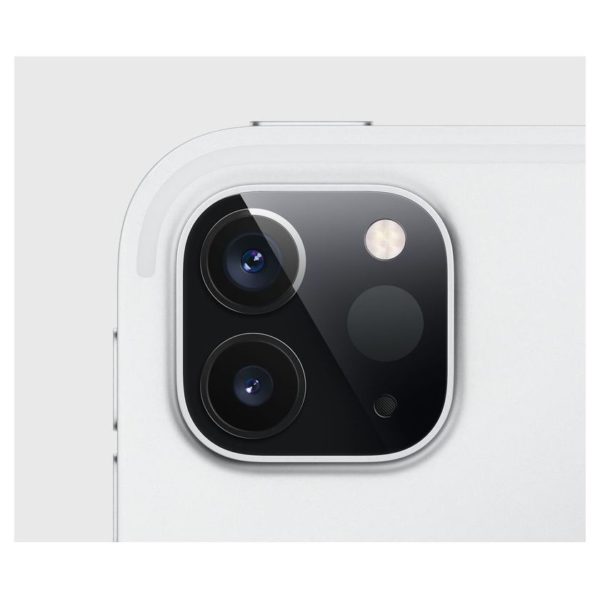 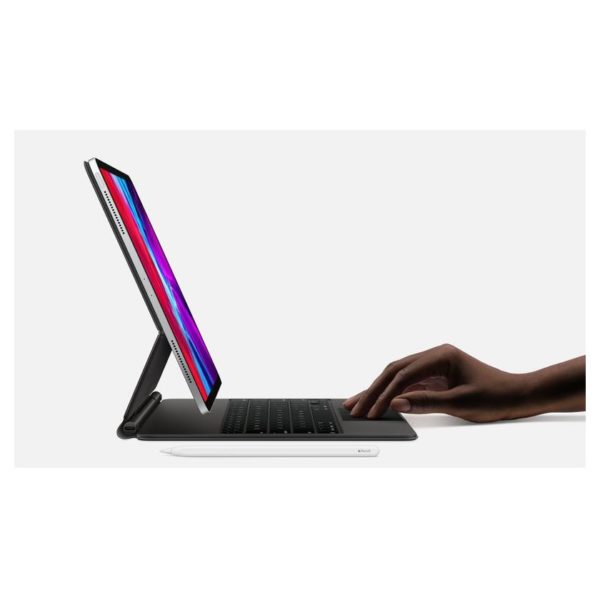 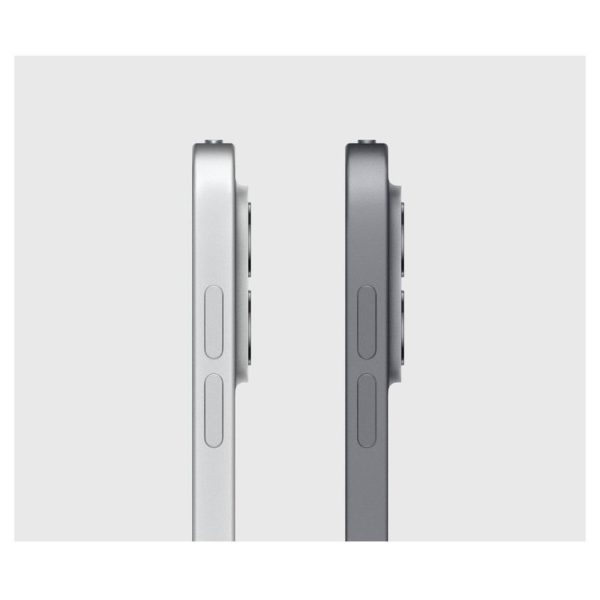 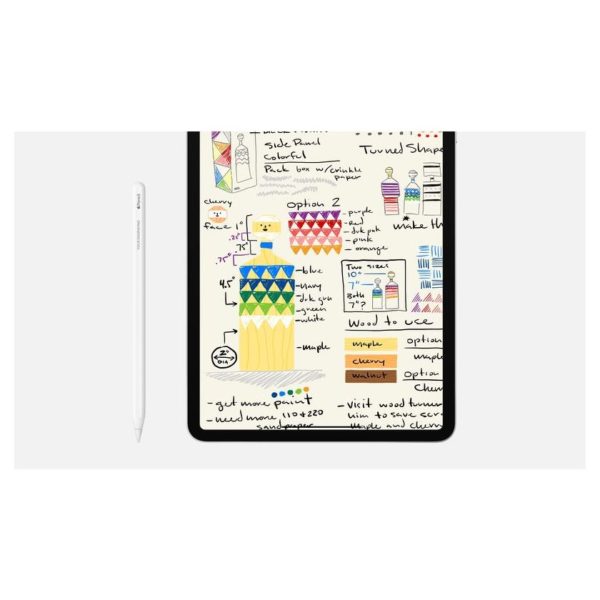 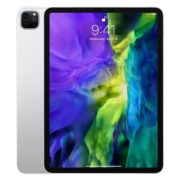 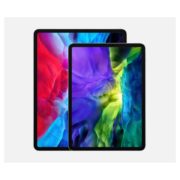 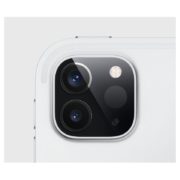 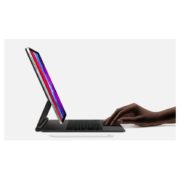 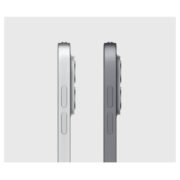 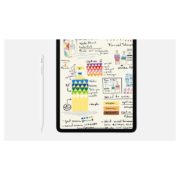 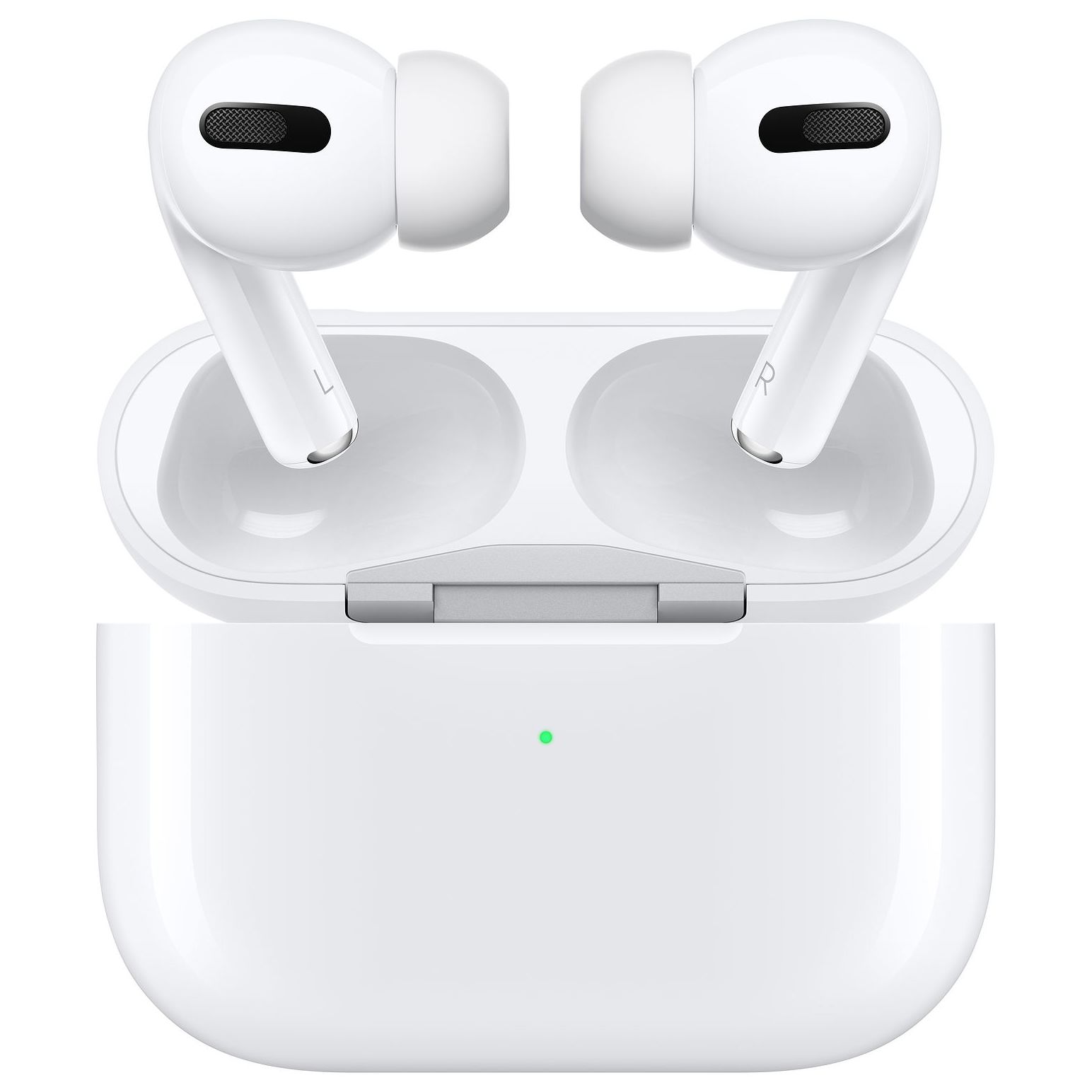 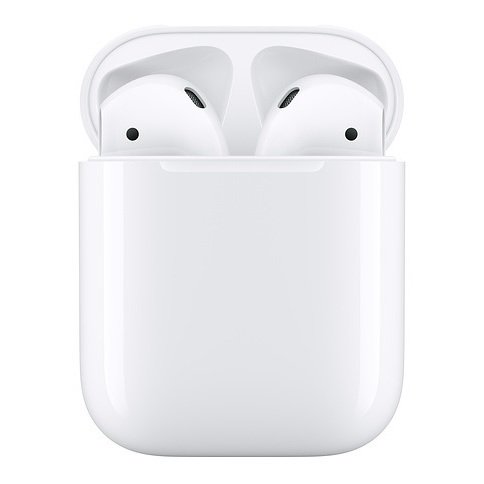 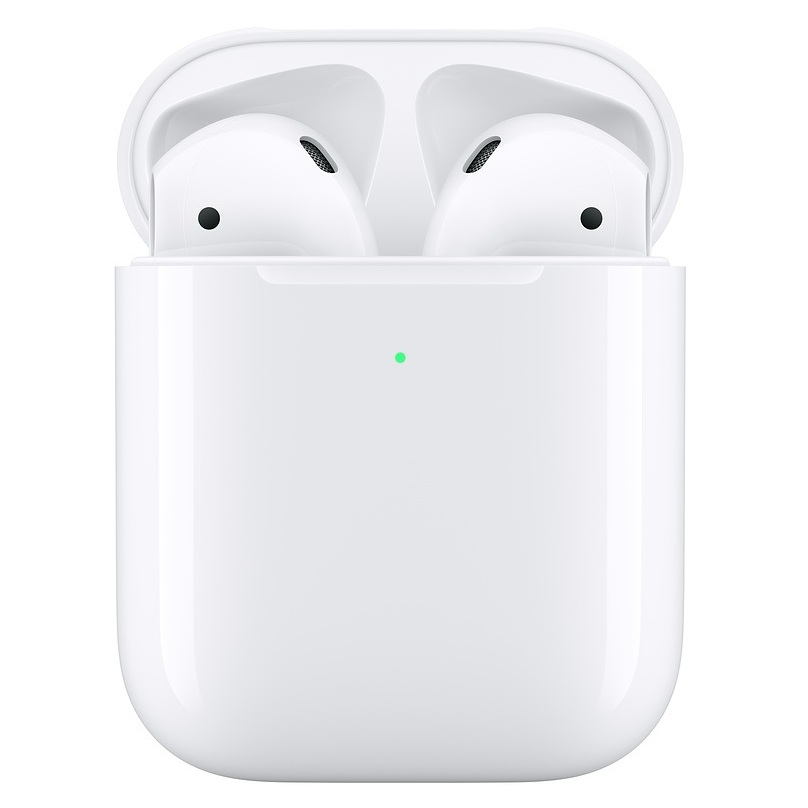 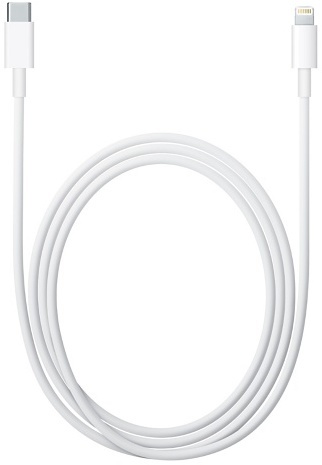 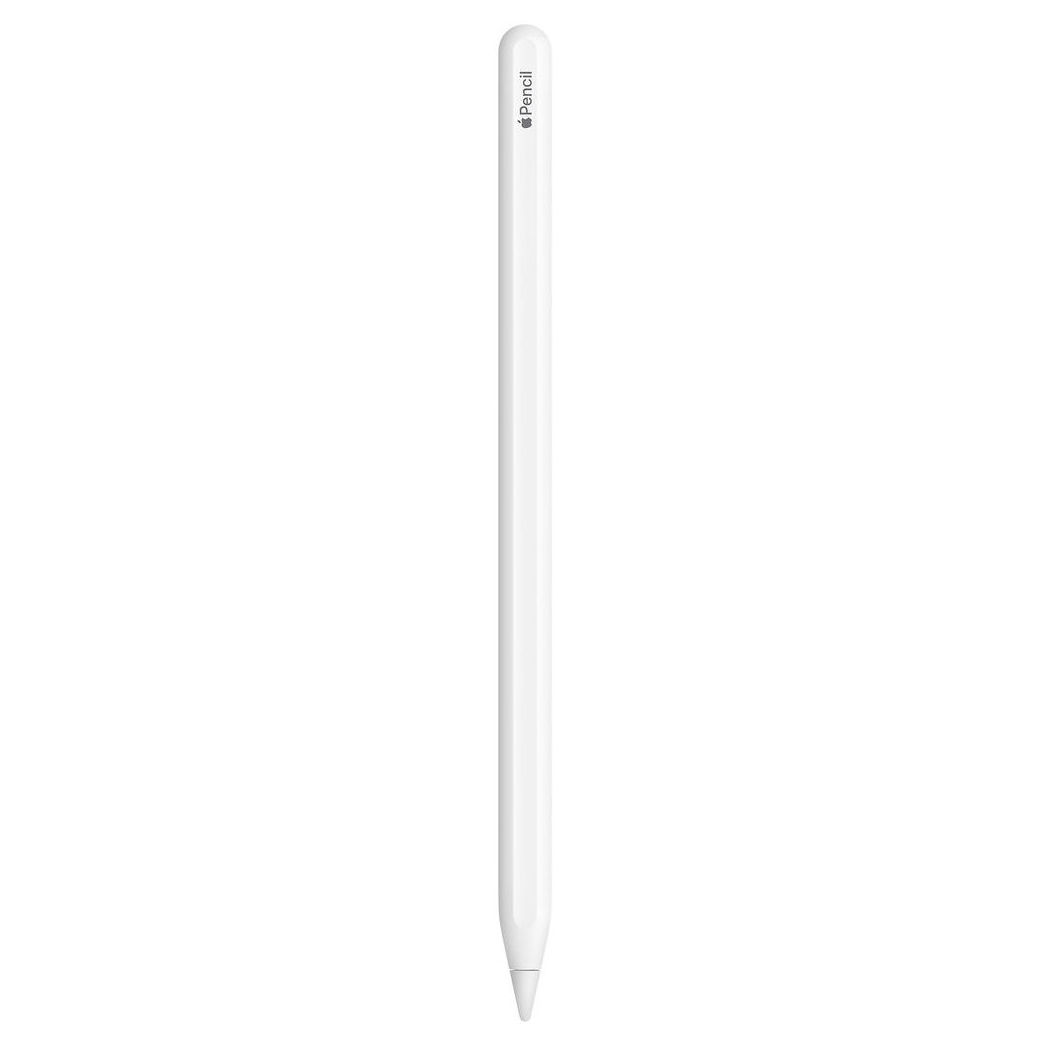 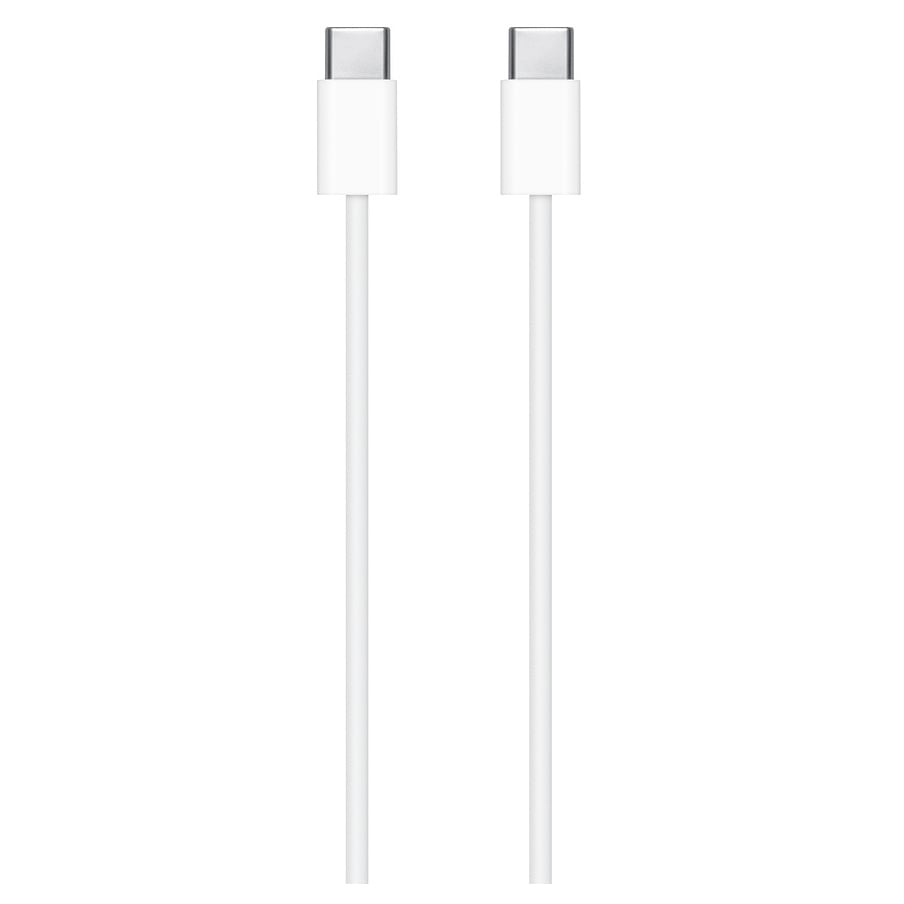 iPad Pro. Your next computer is not a computer.

Your next computer is not a computer. It’s a magical piece of glass. It’s so fast most PC laptops can’t catch up. It has pro cameras that can transform reality. And you can use it with touch, pencil, keyboard, and now trackpad. It’s the new iPad Pro.
Liquid Retina display
Try to find a more advanced mobile display. We’ll wait.
Liquid Retina technology
The edge-to-edge Liquid Retina display is not only gorgeous and immersive, but also features incredibly advanced technologies.1 Like ProMotion, True Tone, and industry‑leading color accuracy, which make everything feel responsive and look stunning. Quite simply, this combination of features makes it the world’s most advanced mobile display.
Cameras
Think you know iPad cameras? Think deeper.
Pro cameras
Advanced cameras combined with a large display, fast performance, and highly calibrated sensors have always made iPad uniquely capable. The Wide and new Ultra Wide cameras help you frame the perfect photo or video. And together with studio‑quality mics and four speaker audio, you can even set up a multicamera filmmaking rig.
LiDAR Scanner
LiDAR (Light Detection and Ranging) is used to determine distance by measuring how long it takes light to reach an object and reflect back. It is so advanced, it’s being used by NASA for the next Mars landing mission. And it’s now been engineered to fit in the thin and light iPad Pro.
The custom-designed LiDAR Scanner uses direct time of flight to measure reflected light from up to five meters away, both indoors and out. It works at the photon level, operates at nanosecond speeds, and opens up tremendous possibilities for augmented reality and beyond.
The LiDAR Scanner works with the pro cameras, motion sensors, and frameworks in iPadOS to measure depth. This combination of hardware, software, and unprecedented innovation makes iPad Pro the world’s best device for augmented reality.
Augmented reality
On the new iPad Pro, AR apps become even more realistic. Placing an AR object now happens instantly. Realistic object occlusion allows AR objects to pass in front of and behind real-world structures. Improved motion capture and people occlusion are more accurate than ever. And developers will be able to create even more immersive experiences.
Shoot and edit
The pro camera system makes iPad Pro incredibly versatile. Shoot, edit, and share a 4K video, all on the same device. Capture an entire room in one shot with the Ultra Wide camera and use Markup to redesign it on the spot. Or scan a document, sign or mark it up with Apple Pencil, then send back your notes with a tap.
TrueDepth camera
The front-facing TrueDepth camera enables Face ID, the world’s most secure facial authentication in a tablet and in a computer. It also means you can chat with friends using FaceTime, take Portrait selfies, or liven up your Messages conversations by turning yourself into an Animoji.
Performance
Faster than you can say PC.
A12Z Bionic
With the A12Z Bionic chip, iPad Pro is so fast it outpaces most PC laptops available today. It makes everything you do fast and fluid, from your everyday tasks to graphics-intensive workflows. And the 8-core graphics processor means even more performance and realism for the apps and games where it matters most.
Pro workflow
A12Z Bionic is designed to be put to work, especially with pro apps. The 8‑core graphics processor delivers fluid performance for things like 4K video editing, 3D design, and augmented reality. Enhanced thermal design means higher peak and longer sustained performance critical for pro workflows. And the Apple‑designed Neural Engine enables on‑device machine learning ready for the next generation of pro apps.
Multitasking
iPadOS is designed to harness the power and performance of iPad Pro. Lightning‑fast hardware and powerful software were designed in concert to make every interaction snappy and smooth. Which makes working with multiple apps at once and moving between spaces quick and effortless.
Portability
Goes where no laptop would dare.

Thin, light, and durable
iPad Pro is incredibly capable while still being easy to carry with you everywhere slip it into a backpack or rest it on a tray table. And it has up to 10 hours of battery life to keep you going all day.